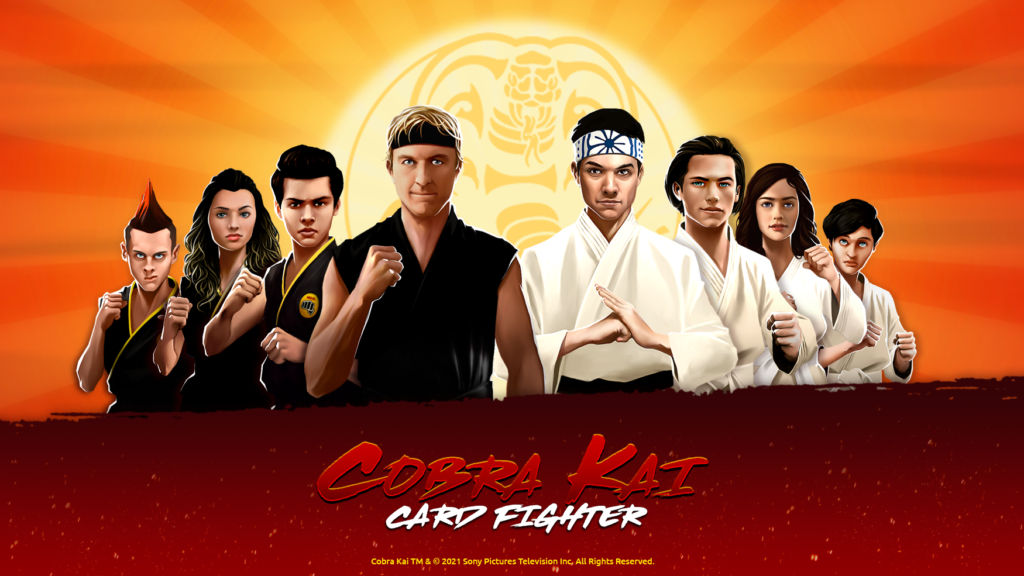 Beverly Hills, California – February 3, 2021 – Diversion3 Entertainment, LLC announced today that it has entered into an agreement with Sony Pictures Consumer Products to produce a free-to-play mobile game for iOS and Android based on the hit Netflix series Cobra Kai. The officially licensed game, entitled Cobra Kai: Card Fighter, is developed by mobile game developer Gamaga and will be available for pre-registration beginning today, in advance of its worldwide release on March 22, 2021.

Pick your path between Miyagi-Do Karate and Cobra Kai in story mode and PvP multiplayer tournament mode.  In Cobra Kai: Card Fighter players are tasked to build their respective dojo, recruit familiar faces from the series, and train them to become All Valley Champions. Using cards based on a variety of karate punches, kicks, and throws, along with special attacks and combos for each fighter, Cobra Kai: Card Fighter offers a unique combination of fighting action and strategy.

“We’re thrilled to see Cobra Kai come to life in a whole new way,” said Showrunners Josh Heald, Jon Hurwitz, and Hayden Schlossberg.  “It’s going to be so much fun for fans to fight as their favorite characters.  We can’t wait to play too!”

Story Mode in Cobra Kai: Card Fighter takes players through the Cobra Kai narrative and showcases scenes from the series as you follow the direction of your sensei.  Tournament Mode, meanwhile, lets players hop online to challenge friends to PvP multiplayer fights using any of the unlocked characters.  Between bouts, players can head back to the dojo to train, build decks, level up belt ranking, and customize characters and cards to show off how far their fighters have come.

“Working on a franchise like Cobra Kai is a dream come true for us,” explained Gamaga producer Macarena Francia. “We think fans of the series will be overjoyed once they see how we’ve captured the spirit of Cobra Kai in this game.”

“We’re thrilled to be working with Boss Team Games to expand on the themes and characters from Cobra Kai,” added Jamie Stevens, EVP, Worldwide Consumer Products, Sony Pictures Entertainment.  “Cobra Kai: Card Fighter does a great job of bringing the Cobra Kai universe to life in a fun and competitive package.”

Boss Team Games will be publishing Cobra Kai: Card Fighter for both iOS and Android mobile devices.  Future content, including new characters, moves, cards, and more will be available via a special “Sensei Pass” at launch.  Additionally, a robust tournament mode will be supported post-launch to give players an actual path to competing in the All-Valley Championship!

Gamage (www.gamaga.com), founded in 2009, is one of Chile’s most relevant independent game companies. Gamaga’s early releases have received world-wide recognition, including Banana Kong with over 150 million downloads and Operate Now Hospital, which has been downloaded over 30 million times in its first three years of operations.

Boss Team Games, LLC is the recently formed publisher of video games based on iconic characters and franchises. Boss Team Games is the publishing arm of Diversion3 Entertainment and is also publishing Evil Dead: The Game based on the iconic horror franchise.

In the highly-anticipated return of two iconic characters, the arch-rivals from the legendary Karate Kid film series reunite over 30 years after the events of the 1984 All Valley Karate Tournament. Now living in the affluent hills of Encino, Daniel LaRusso (Ralph Macchio) leads an enviable life with his beautiful family, while running a successful string of car dealerships throughout the valley. Meanwhile, his high school adversary, Johnny Lawrence (William Zabka), whose life has taken a rocky turn, seeks redemption by reopening the infamous Cobra Kai karate dojo. Their lives inevitably become intertwined and the rivalry is reignited, setting forth the next generation of “karate kids” in COBRA KAI. COBRA KAI is written and executive produced by Josh Heald, Jon Hurwitz, and Hayden Schlossberg via their production company, Counterbalance Entertainment . COBRA KAI is produced by Overbrook Entertainment in association with Sony Pictures Television. 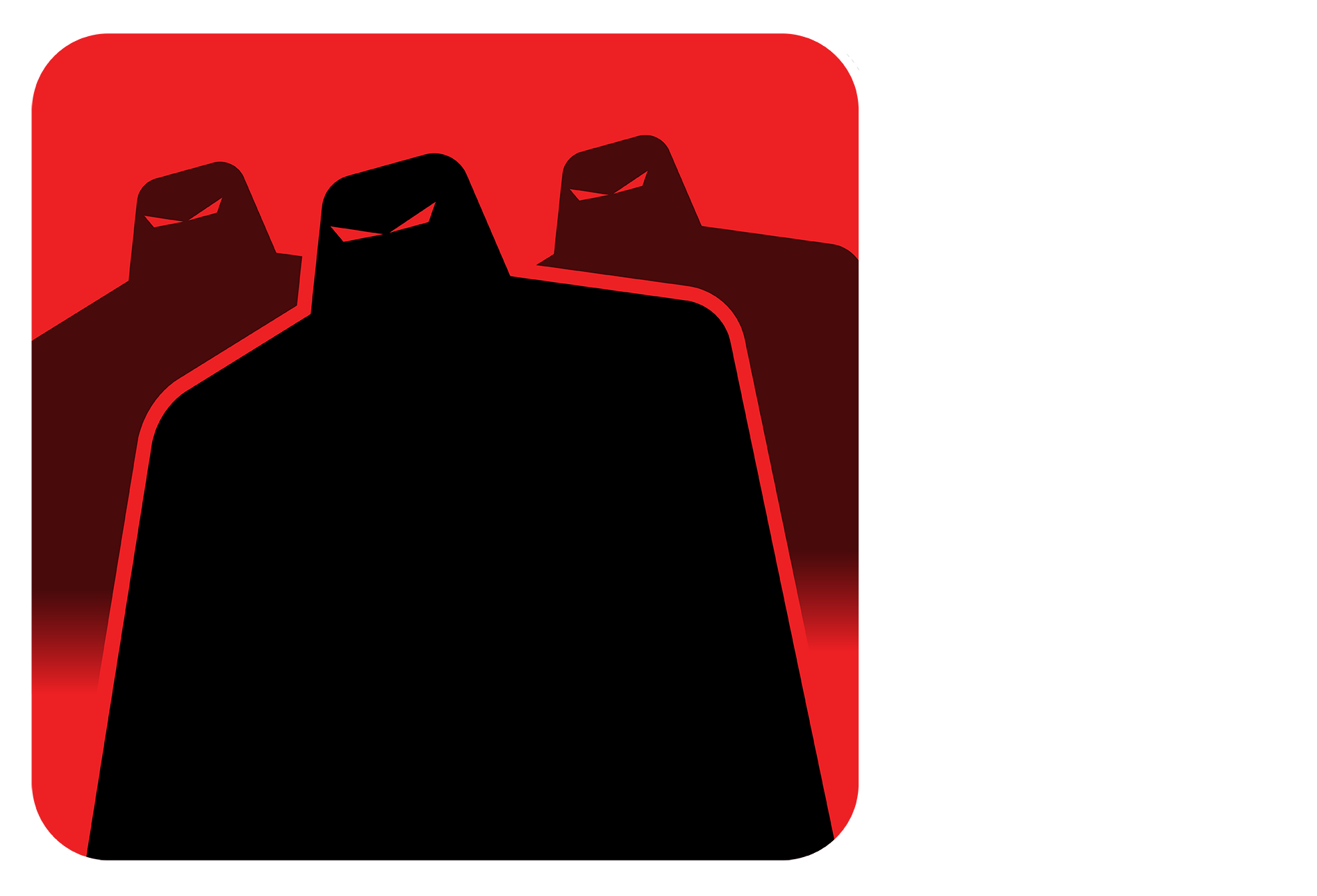